Guess What I Learned? Platypus and Echidna

Would you look at this fine fellow?

In my quest for info about [redacted to avoid spoilers], I wound up researching the platypus.

OMG, these guys are amazing. (And also, when I read about them, I kinda felt like they’re proof that humans are being punked. By who or what, I know not. But I’m pretty sure they’re laughing.)

When I read “one of only two,” I, of course, had to find out what the other one was. That led me to reading about the echidna. 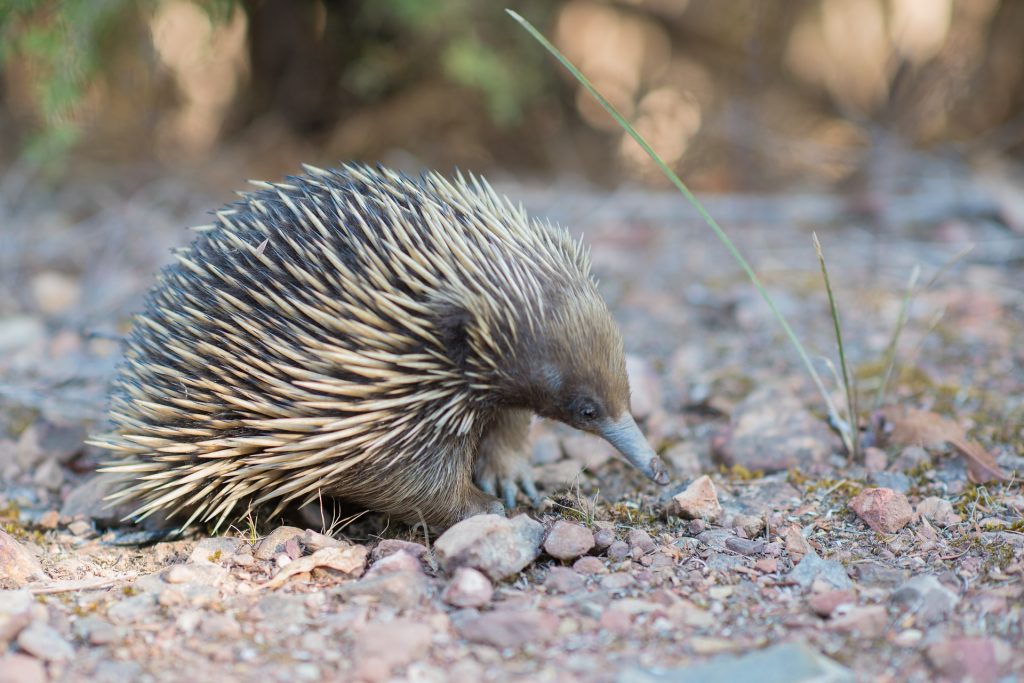 And another Australia native.

Side note: Uh, Australia? What the hell? I mean, don’t get me wrong, I can’t wait to visit. One of my writer goals is to do a book tour around the country. But y’all have some epic weirdness down under. Which, okay, let’s face it, is right up my alley. I mean, I live in Austin, whose motto is “Keep Austin Weird,” so who am I to judge.

(But seriously Australia, what the hell???)

Back to the echidna, some fun facts:

I’m so sorry to report that long-beaked echidnas are critically endangered.

That’s it for today’s random research roundup. What do you think of these guys?