Not Playing with All My Spoons

I have an autoimmune disease. I thought long and hard about writing this post. Because, let’s face it: talking about one’s health is pretty personal, and the Internet is not for wussies. But ya know what? I’ve been so inspired by other women speaking their truth that I’m stepping out here and doing the same. *hiking up my big girl pants* 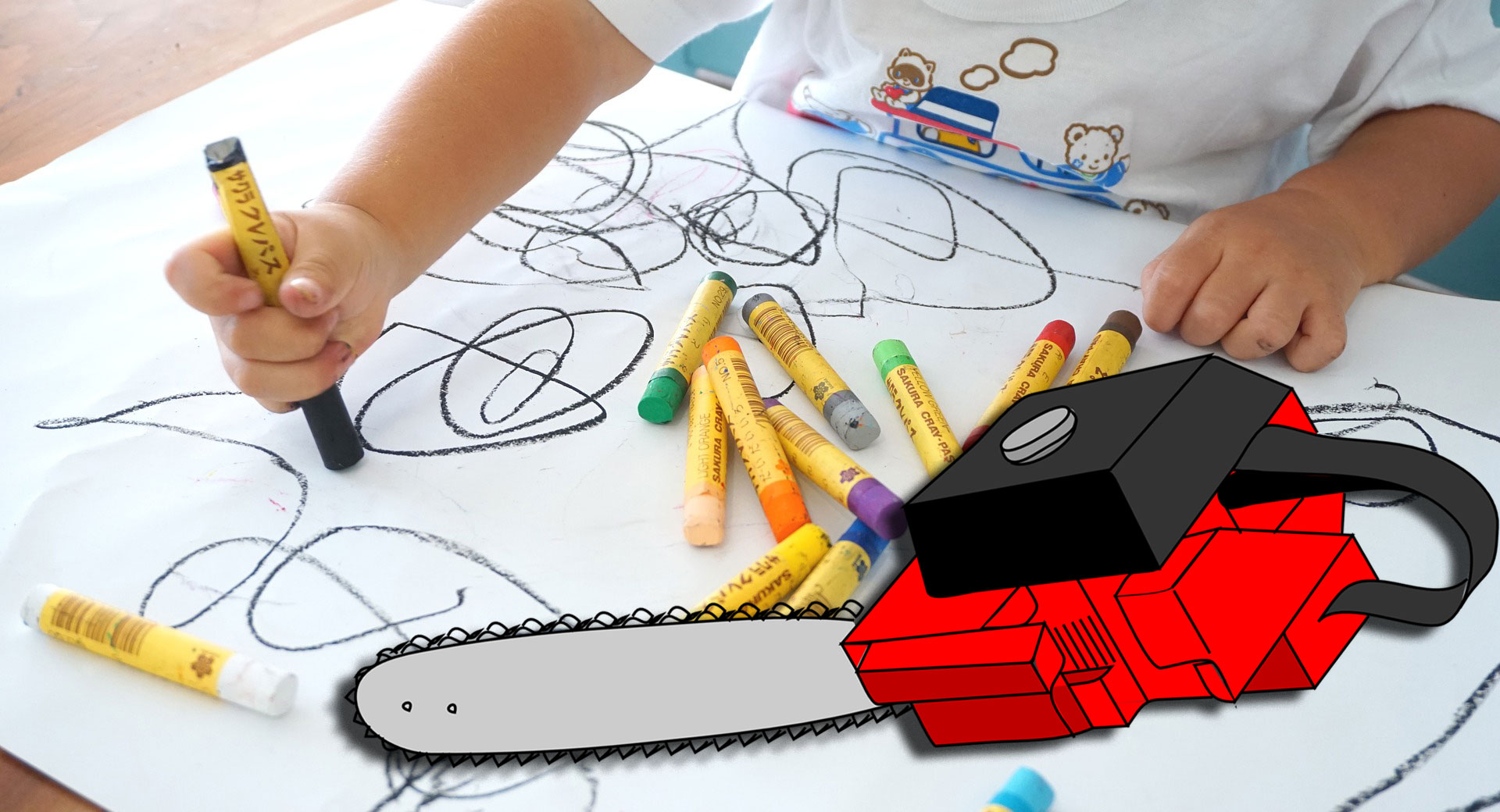 Here’s the deal: In 2012, I had what I now refer to as “The Malfunction.” (It’s complicated, and the subject for another post. Long story short: it sucked.) Now, I live in Autoimmune Disease Land. For those of you unfamiliar with this part of the world, it’s a place prone to civil war, where the Overzealous Immune System Party periodically sneaks up and tries to topple the Healthy Body Regime. No one really knows how you get to Autoimmune Disease Land. But once you’re suddenly transported there, you automatically become a citizen. You can leave for periods of time, but the likelihood is that, even if you get out for a while, you’ll be back. What’s it like to live there? Let me put it this way:

Imagine a bored, rampaging two-year-old wreaking havoc all over the house. Except in this analogy, the out-of-control kid is your immune system, and the house is your body. Oh, and the havoc? That ranges from a “drawing with crayons on the wall” level of destruction to “What idiot gave a two-year-old a chainsaw?” kind of damage.

Now, fortunately for me, I’ve mostly dealt with the crayons so far—there’ve been a few markers, but no chainsaws. Don’t get me wrong: dealing with it sucks all the energy out of me and messes me up to the point where I’m flat on my ass some days. But this is still the crayon version. I think you’ll agree it’s better than the chainsaw scenario. And I’m trying really hard to keep it that way. 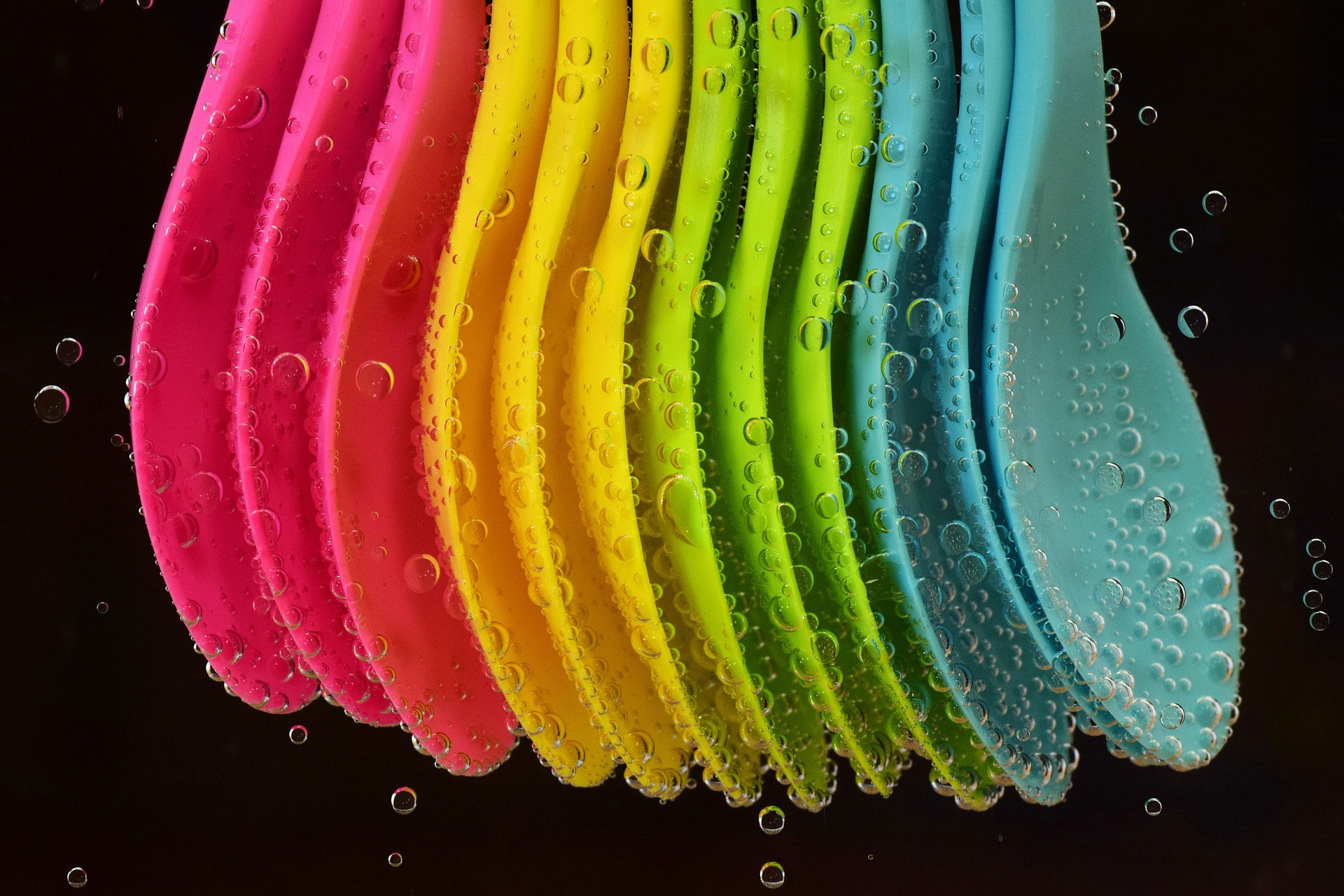 So what does all this have to do with spoons? This is the part where I try to be helpful and offer something useful for you guys. A brilliant woman named Christine Miserandino wrote an article called “The Spoon Theory.” In it, she explains what it’s like to live with a chronic illness. I highly recommend the article to just about everyone I meet. In short, spoons = energy. Healthy people have more spoons than I do, and things that take no spoons away from them, cost me spoons. I’m not nearly as sick as the woman in the article, but the general theory holds. This article has been a lifesaver for me. It’s given me a shorthand to talk to friends, family, and doctors about my illness. Instead of saying the unhelpfully vague “I’m tired,” I can say tell them how many spoons I have. It makes everything more concrete and relatable.

But Dude, You Don’t Look Sick 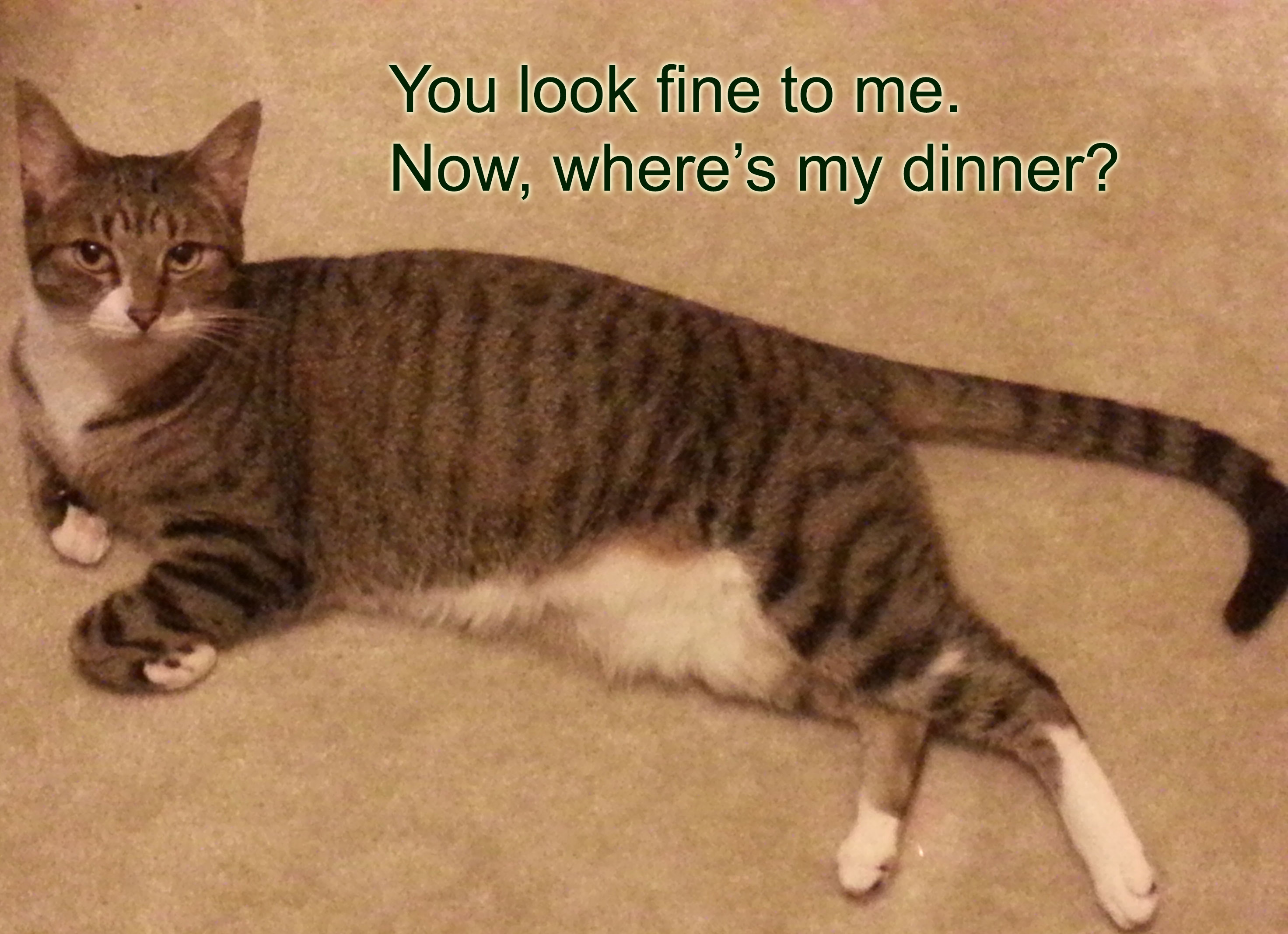 The title of Miserandino’s blog is “But You Don’t Look Sick.” And I don’t. Even on days when I can’t stand up the entire time I’m brushing my teeth (that’s a “zero spoons” day for me), I still look fine. And that is part of why autoimmune disease is so hard to explain and is so hard for people to understand. And because autoimmune disease is so nebulous and confounding, one way I hope to give back to my readers is to share my journey honestly. I’ll try to share here what I learn as I go along, and I’ll share some of my personal hacks for dealing with all the fun medical stuff.* In the end, I decided that I want to share because if there’s any chance this will make someone else out there feel less alone, then it’s worth being vulnerable for a minute. And because of these statistics: I am so sorry to tell you that everything above has happened to me: But guess what? Despite and/or because of all this bullshit, I refuse to shut up about women’s health issues. And now I’m going to talk about this stuff here. Granted, I tend to do it with a sense of humor and a lot of snark, but talk about it I shall. So for all my fellow humans, especially the women, struggling with autoimmune disease and other chronic illnesses, I dedicate this post and all my future health-related posts to you. So, there you have it. I’m still me. I’m still a writer. I just also happen to be living with a chronic illness. And as the amazing Ava Duverny put it (in response to a woman asking her to cure Aunt Vi’s lupus in Queen Sugar so she could be “whole”):

“Respectfully, we can have physical illness and still be whole. That’s what this storyline explores among other things. Many of us live with chronic illness and still we thrive and live and love wholeheartedly.”

And I am—thriving and living and loving. I’m getting to sprinkle some magic in the world by writing and publishing my Housekeeper urban fantasy series. And I gotta say, I’m very, very, VERY fortunate to have a loving group of friends and family who support me, and I’m really, really grateful for them. And, I’m grateful for you, for reading this. Thanks! *(Note: I’m not a doctor. Hell, I don’t even play one on TV. I’m not offering medical advice. These posts will just be my way of sharing what’s happening, and my wacky ways of coping. And while comments are welcome, I won’t always be able to respond to them. Cuz, ya know, I’m over here trying to manage my spoons, best I can.)