Guess What I Learned? Moose!

Hey there girls and boys. Let’s learn about the moose.

Why the moose, you might ask? Well, when I was writing “A Road Trip for Finn,” the short story that serves as a sort of teaser/introduction to my Housekeeper series, I needed to know more about the big guy that pays Finn a visit.

Turns out that there are four subspecies of moose in North America: Shiras, Eastern, Northwestern, and Alaskan. The Shiras moose is the smallest (this is the guy who tries to get personal with Finn). But “small” is a relative term here, because the male Shiras moose can reach 800 pounds. (The Alaskan moose, which is the largest, can reach 1500 pounds, although there was one ginormous dude who clocked in at 1800 pounds. Dude.)

Some other fun facts: 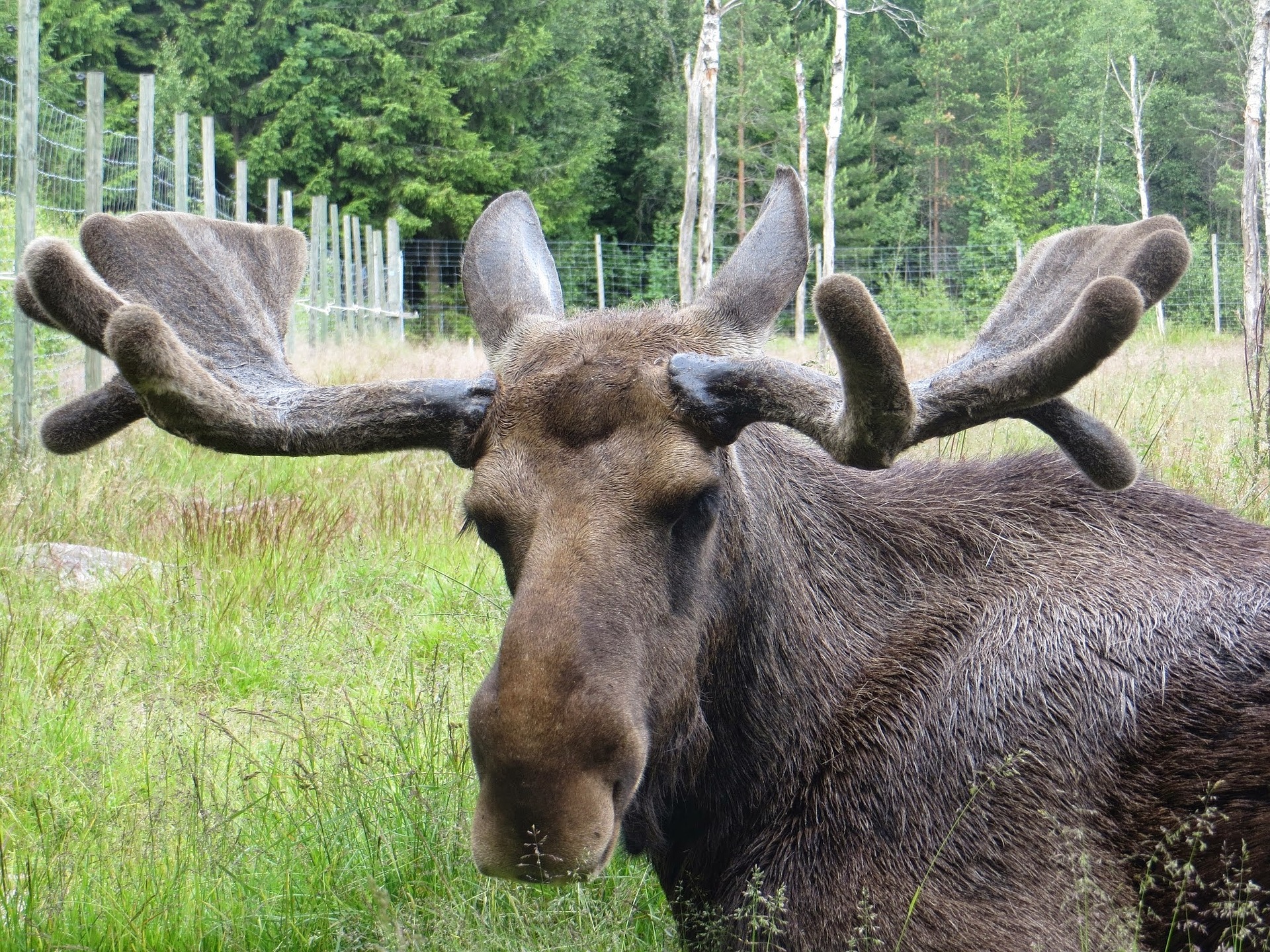 Pro tip: Leave the moose alone. Even if he looks super cute and gentle, he may not stay that way long. These guys can get super cranky, super fast. And they can haul ass! You wouldn’t think so, cuz they’re so big. But a charging moose can reach 35 mph. That’s a seriously motivated moose!